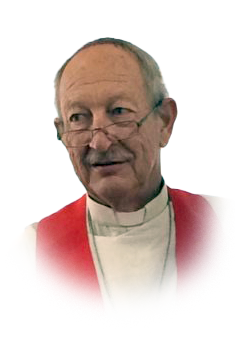 After a lifetime of faithful service to God at local, state and national level, Pastor Geoff Hartwig passed peacefully into the arms of his Saviour on 28th July 2022. A champion of the rights of women and First Nations people, Pastor Geoff was a dedicated Lutheran minister, father, grandfather and friend.  He will be missed.

Listening to the Voice of Creation »