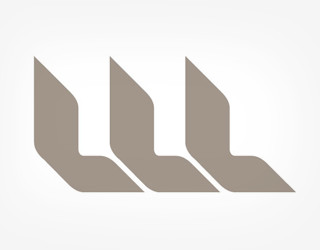 The LLL has announced the appointment of Ross Smith as its new Chief Executive Officer. Ross will take over from Allen Kupke when he retires later this year. It is expected Ross will commence his role as CEO in October 2020.

Ross is currently CEO of the Anglican Schools Corporation in NSW, which oversees 14,500 students. He is also Chair of the Glebe Administration Board, which oversees a $220 million investment fund. LLL Board Chair Graeme Huf welcomed the appointment and said Ross would bring new insights to LLL.

Graeme paid tribute to Allen, as the outgoing CEO. After joining the LLL as an Administration Manager in 1988, Allen held various roles until he was appointed as CEO in 2008.

For more information regarding this announcement www.lll.org.au/CEO.