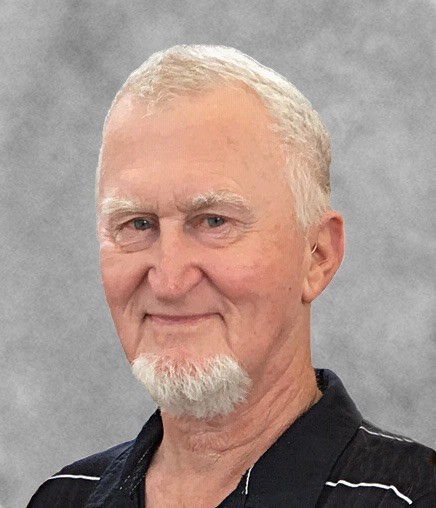 It is with much sadness that we acknowledge the death of Rev Dr John (Joe) Strelan who died on Saturday 25 April 2020 at Tweed Heads, NSW.

We thank God for Rev Dr Joe’s faithful service to his Lord and to the church. He was ordained in 1960 and began his ministry first at Wangaratta in Victoria before serving in Papua new Guinea from 1962 – 1984. He, then served in Neuendettelsau in Germany before taking up duties at Luther Seminary in Adelaide in 1986. After his 11 years at the Seminary, Dr Strelan worked in a number of places, including Concordia Seminary in Edmonton in Canada; and the congregations in Darwin NT and in Port Macquarie in NSW.  From 1987 to 2000, he served at Vice President of the LCA. Dr Strelan retired formally in 2001 to Brisbane and then to the NSW Northern Rivers.

We pray that our gracious Good Shepherd would provide for Dr Strelan’s wife Bronwyn, and their family and friends as they grieve. Because of COVID-19 Dr Strelan’s funeral last Friday, officiated by Pastor Andrew Koehler, had restricted attendance.

From a family of ten children, five of Dr Strelan’s siblings live in Queensland. Here Pastor Jim Strelan shares a tribute to his big brother:

John (‘Joe’) Strelan was gifted in many ways. His academic acumen is well-known. He had the ability to determine the really important issues and to summarise them succinctly for everyone else’s benefit. He liked to speak clearly and simply, but not without passion. Humour helped him cope with some of the absurdities of life, and he enjoyed the clever pun, both any of his own making and those of others, greeting them with a wry smile.

But at heart Joe was a pastor. That was not just what he did, but it describes who he was. He had a pastoral heart. His preaching, teaching and writing were, bottom line, intended to draw people into a grasp of the unconditional love of a forgiving God. That was his passion. If greater understanding would lead to that, if getting alongside those preparing for pastoral roles in the church, if leading others in Bible study led to that end, then that was where Joe’s heart was. Joe used his gift of teaching with which God had blessed him also to help prepare many laypeople for special ministries.  He understood that he had a call and he acted on that in whatever role he had in the church, as missionary in PNG, lecturer, vice-president of the LCA and pastor. Because of his understanding of vocation, he sensed a calling to serve God in all of those roles.

In his last years, Joe’s ability to articulate his thoughts or verbally respond to others became muted by Parkinson’s, diabetes and dementia. But his loved ones took comfort in the occasional smile, the press of the hand, the nod of the head, especially when taking Holy Communion with family. He died a loved child of God, blessed by God and now resting in the presence of that God and of all the saints.

What are you learning? »