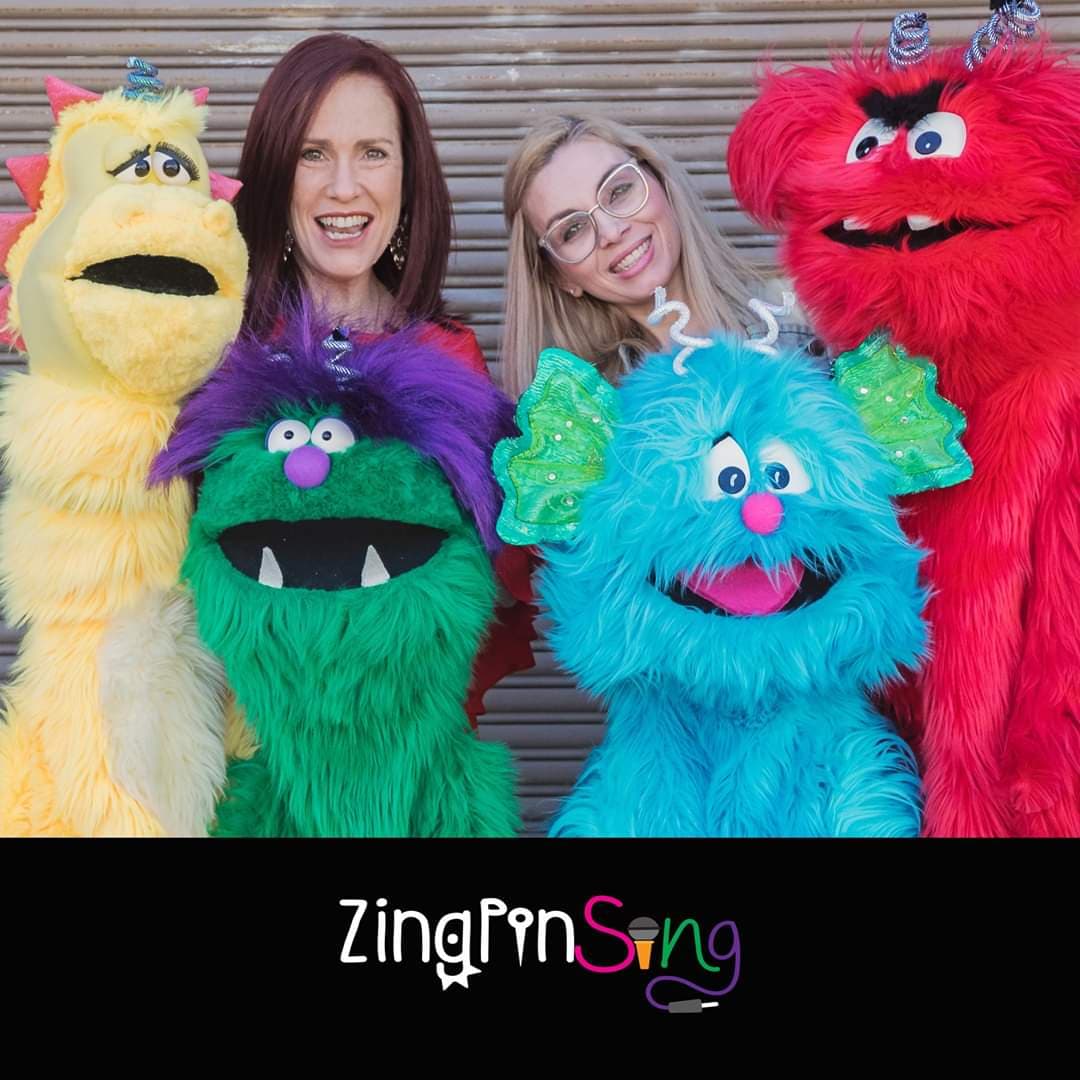 As communities of the LCAQD rally to respond in Christian love in a time of world-wide anxiety, be prepared to be inspired by this story of how one congregation responded to the needs around them.

The 2019 Townsville flood was one of the worst natural disasters to impact the region, but even in the worst situations God is working.

Matt Wuersching, treasurer of Townsville Lutheran Parish and chair of their Disaster and Welfare Committee, remembers quickly getting to work, alongside the team at LCAQD office, to consider how they could best support their community.

“Through engaging with our Early Learning Centre we realised they were struggling with a lot of the kids coming back with anxiety and things like that,” says Matt, which is led to the idea to partner with local psychologists and counselors.

This led to an incredible impact on the mental health of the local children and families, through psychologists coming for weekly visits to the Early Learning Centre, books and songs to help children understand and deal with anxieties around what had happened, and even a puppet show that went on the road to the Western Queensland communities also. 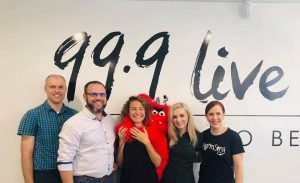 Some of the team from Townsville Lutheran Parish (Pastor Stephen Cronau and Matt Wuersching on the left) and Zingpinme – Child Psychology puppet show team (Carolyn Seri and Tracey Osmond on the right.)

“The biggest impact I’ve seen is that connection the west has made with some support from out of Townsville,” says Matt.   “I know how hard it is for them to get that sort of support and services, so the fact that we were able to help them make that connection, and it’s been one that is continuing, is awesome to see.”

“I was a little bit concerned about how is the church going to react if this isn’t purely focused on sharing God’s love or God’s word directly with people through what we’re doing, and we had a really good discussion and prayed lots about it, and it was about the fact that people are going to see through the demonstrated support and love that we are showing them just by offering this stuff up, and that’s what is was all about,” says Matt. “It was more important for us that the community had that support more than where it came from.”