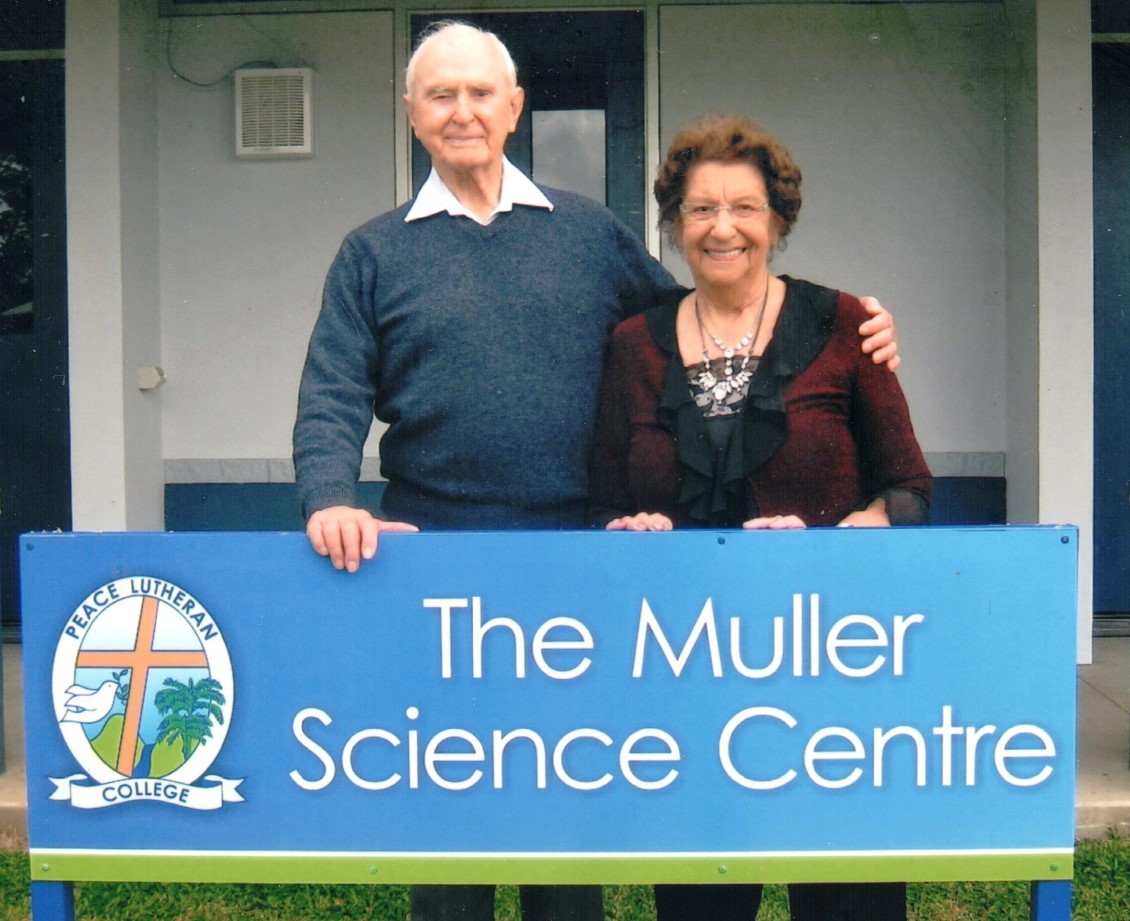 For synodical delegates of several generations, and for many church members in the pews, discussion of LCAQD finances has been closely associated with two or three prominent figures. Among those was Aub Muller, who passed away in September.

Aub was above all a faithful servant of God and of the Lutheran Church. Any listing of his achievements in the secular and business world reveals the many skills and talents which he also put at the service of the church he loved. A qualified accountant, he rose through the ranks at Great Western Transport in Toowoomba (now GWA Ltd) to become Company Secretary, member of the Board of Directors, and finally Chairman of the Board. He used his financial and business knowledge and acumen to provide long and outstanding service to the District, the LCA, and many District departments. He set an example of generous personal stewardship.

Aub had served for many years on both the District Finance Council and the General Finance Council. When he addressed a Synodical Convention, his manner was calm and reasoned, creating confidence and acceptance, and he was listened to with respect. He also served on the Board of LLL and as financial advisor on the committee of Mary and Martha’s Women’s Refuge.

As the boom in the establishment of Lutheran schools developed in the late 1970s and 1980s, Aub took a keen interest in their finances and funding, not only as a member of the District Finance Council, but also personally as a keen supporter and advisor and generous donor.  Although Aub was never an elected member of a District Committee or Council within the Schools Department (now LEQ), he provided both strong support and careful advice in heady times when encouragement and caution were needed in equal measure.

Finally his interests focused on ministry in north Queensland as a member of the Far North Queensland Mission Board. He and his wife Ollie moved to Cairns after his retirement, and he played a major role in the establishment and development of Peace Lutheran College at Kamerunga. His work there was recognised by the naming of The Muller Science Centre.

In his last years on the Redcliffe peninsula he continued his service as auditor for his congregation to the very end of his life.

We thank God for the life of Aub Muller, who loved and served God and God’s people in the Lutheran Church in Queensland.

Looking ahead, realising what is present … »