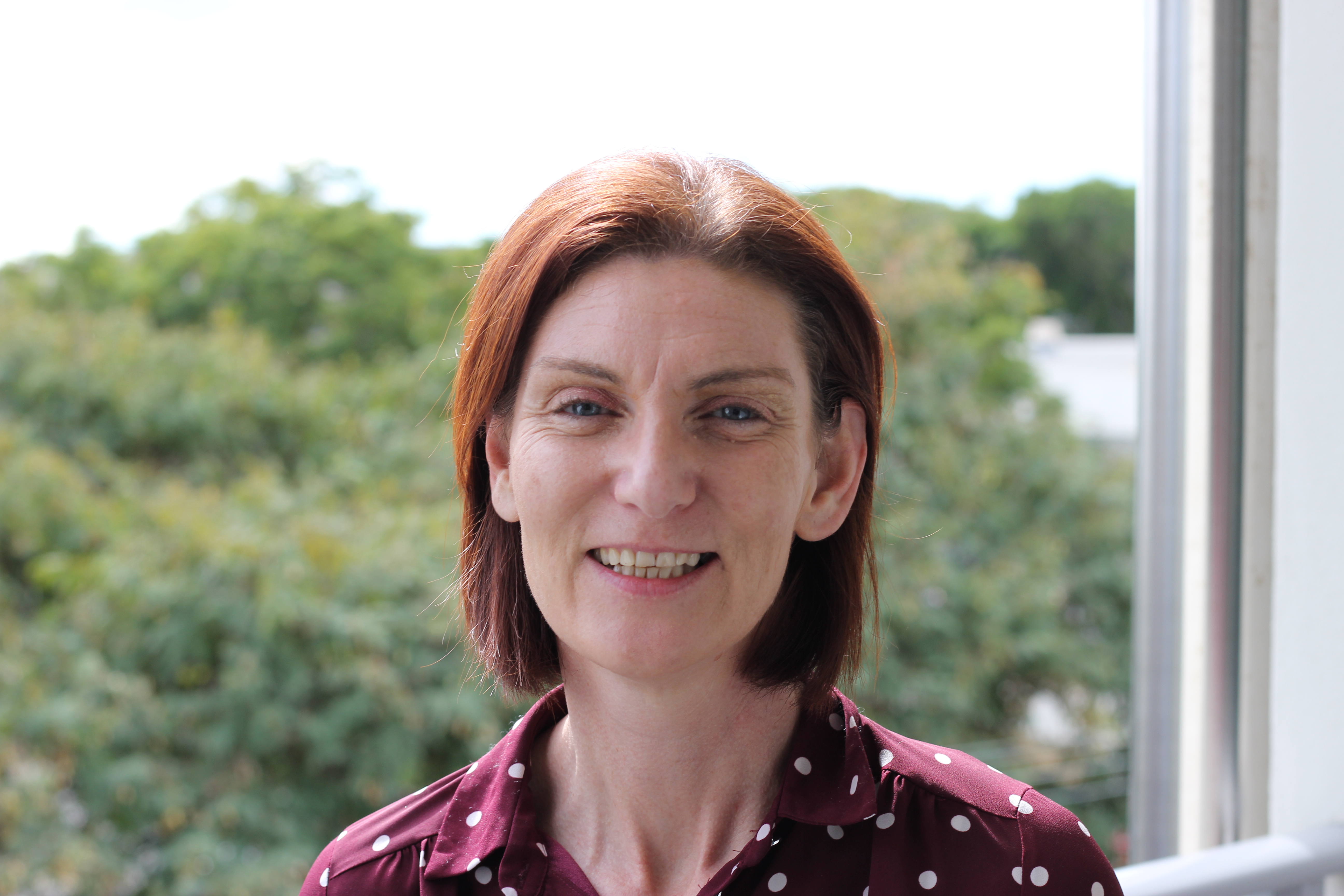 Located under the full face of the sun and with grass colours ranging from green-tinted yellow to dead brown, Brisbane seems an unusual settlement point for a lass born and bred in the ever-green emerald isle, Ireland. It is equally unexpected that she should find herself working for the Lutheran Church, when she was raised decidedly Catholic.

But vibrant Bronagh Quinn is not your average lady, which is why the Lutheran Church of Australia Queensland District (LCAQD) is so lucky to have her on board.

Bronagh’s current position within the LCAQD is Personal Assistant to District Executive Officer Michael Turner. It is a position she returned to in early May, having been seconded to the position of Executive Assistant to the Bishop earlier in the year, while Neil Kube was on leave for three months.

‘I love working in the LCAQD because of the variety of jobs I do, from sorting out general office matters to talking to the congregations and pastors about various matters. No two days are ever the same.’ Bronagh says cheerfully. ‘I love how friendly and accepting the Lutheran community has been. They are happy to chat and don’t find my accent too strange!’

Having been raised Irish Catholic (and remaining so), Bronagh feels that she has a unique understanding of Queensland’s Lutheran community. Like Ireland, ‘Everyone knows everyone and lots of people are related, either directly or through marriage’, she smiles, before revealing some interesting theological insights: ‘Bishop Paul Smith is a big fan of Saint Patrick [the patron saint of Ireland], so we have had a few interesting conversations there. He actually knows more about him than I do!’ she laughs.

‘There have been thought-provoking moments for me, too. We are all Christians but it’s like a reflection in a mirror. Depending on the angle you are looking at the mirror from, you will see something slightly different. I love this; it can challenge what you think you know and make you really consider things.’

Relocating to Australia wasn’t always a life dream for Bronagh, but when her husband was offered a job in 2011, they took the opportunity and moved from Ireland to Tamworth (NSW) with their young daughter. After a period in Sydney, they settled in Brisbane in 2016. ‘This is home’, she says, ‘and where we intend to stay. We love the lifestyle in Queensland, the outdoors and particularly the bush areas.’

Bronagh is looking forward to meeting as many members of the LCAQD as she can at the upcoming Synod this weekend. She can be found at the registration/ information desk. Just don’t ask her about her taste for Vegemite! ‘When we became citizens a few years ago, we were offered Vegemite on toast after the ceremony, with some guidance on how it should be eaten – sparingly on toast). This should be posted, with illustrations, on the walls on every airport in Australia: ‘Don’t spread it like jam!’ If someone had told me this eight years ago, I may have grown to love it! But Lamingtons I like! What’s not to like?’