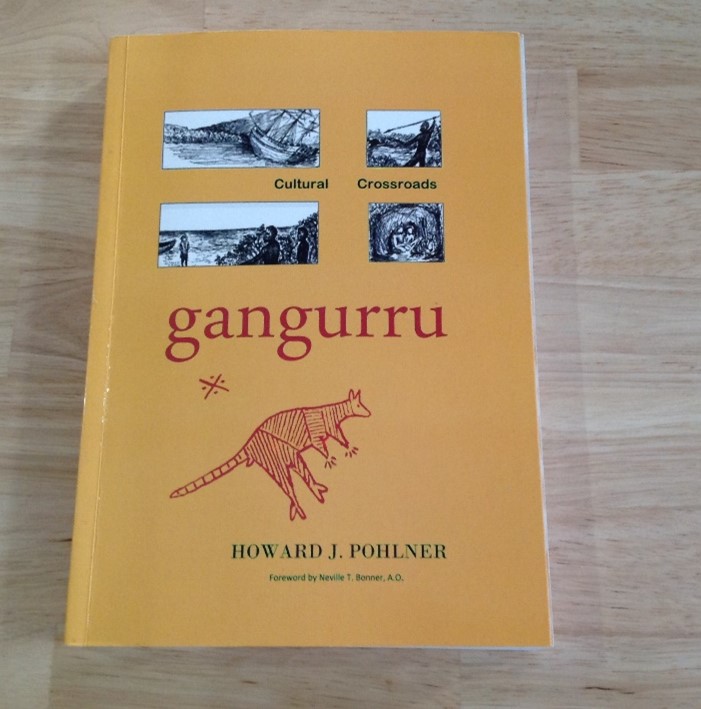 The Guugu Yimidhirr aborigines had no concept of European culture when they first encountered Captain James Cook in 1770. What happens at the ‘Cultural Crossroads’ when people have such different cultural backgrounds?

The many settlers and treasure seekers who came to Australia in the next hundred years had ideas of the future they wanted. But they had very little idea of the impact they would have on the indigenous people.

Many clashes occurred which threatened the very survival of the Guugu Yimidhirr people, and into this environment the missionaries who worked among them brought new hope, and life changing possibilities.