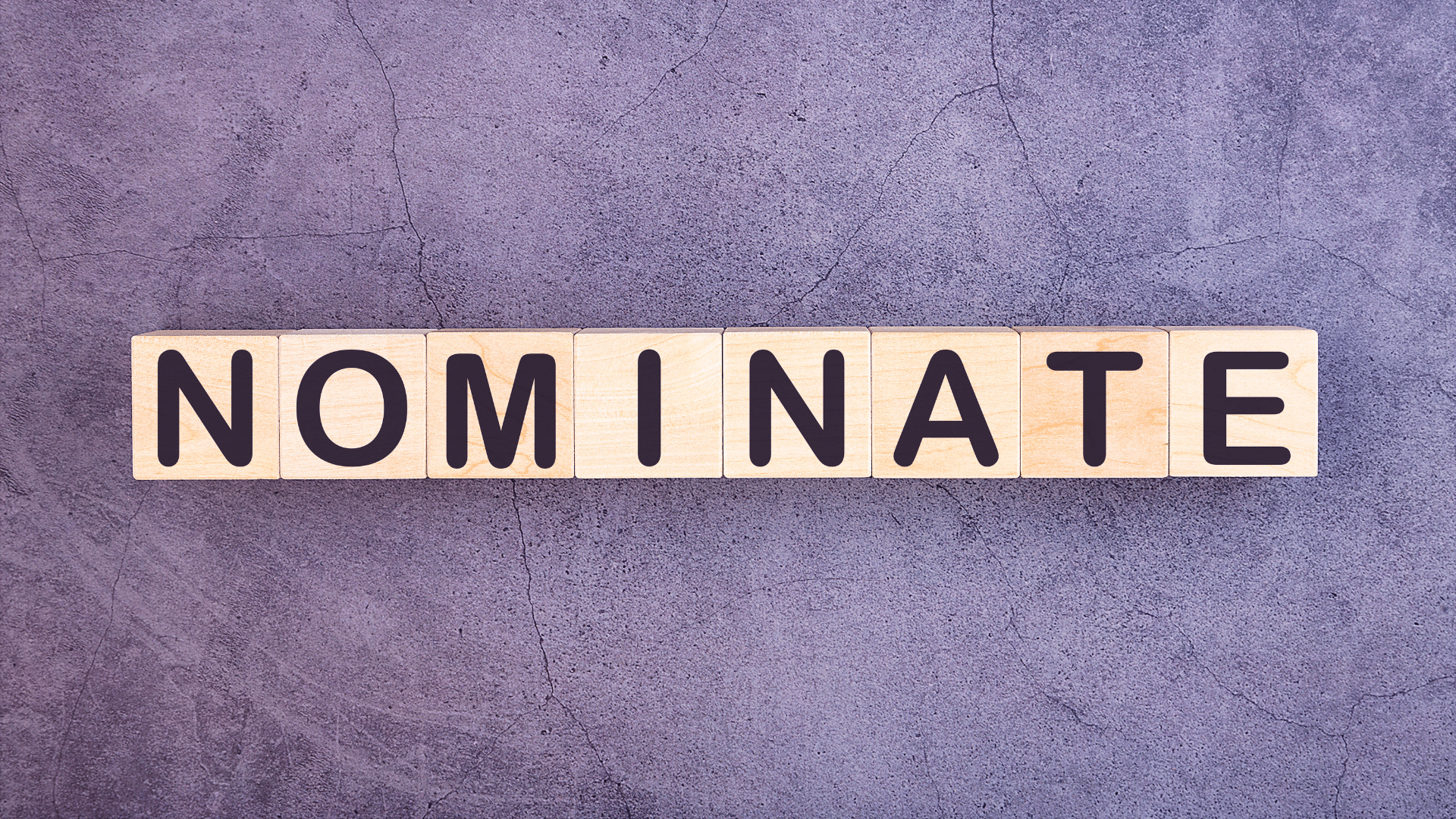 Nominations are open for the Lutheran Nurse of the Year award for 2022. The award was launched in 2020, to mark the 200th anniversary of the birth of Florence Nightingale, who is recognised as the founder of modern nursing.  It recognises faithful and outstanding service during the preceding calendar year by a Registered or Enrolled Nurse who is an active member of a LCANZ.

Nominations may be submitted by congregations, schools, aged-care facilities or other bodies or agencies within the LCANZ. Nominations must be lodged with the LNAA secretary, on the official nomination form, together a separate sheet giving details of the service that forms the basis of the nomination, and references from three people, including the congregation’s pastor by no later than 31 March 2022.