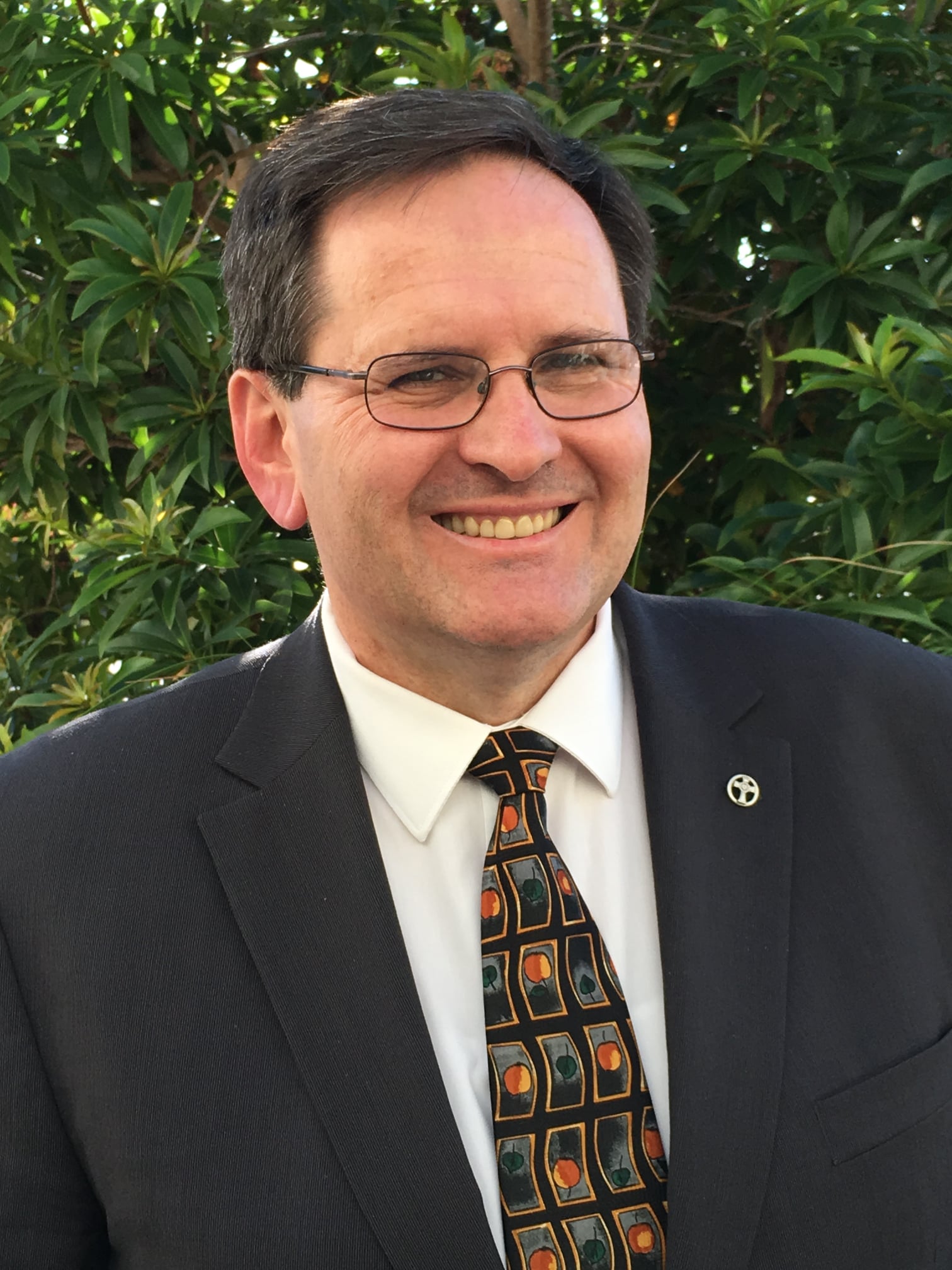 Bishop-elect Paul, who is currently serving a six-month placement at St Peter’s Lutheran College Indooroopilly on behalf of the LCA’s Queensland District (LCAQD) and is the immediate past bishop of the LCAQD, was elected to the role for an initial six-year term by delegates to the LCANZ’s historic 20th Convention of General Synod (Friday 1 October). He will succeed Bishop John Henderson, who has served as bishop since 2013 but did not seek re-election and is retiring at the end of the year.