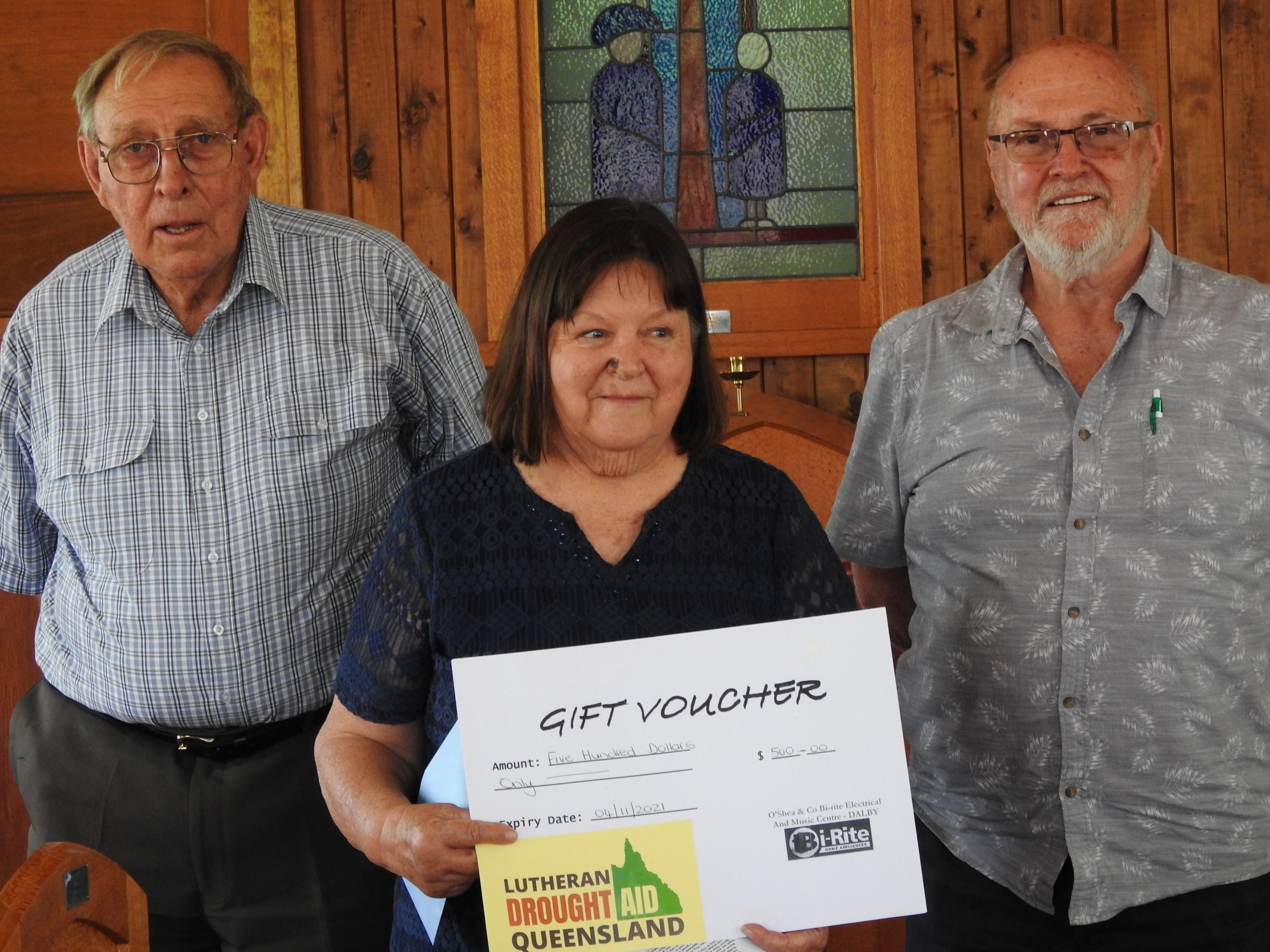 About 18 months ago, while flicking through TV channels on Sunday after church, I came across a programme on SBS called ‘Struggle Street.’ The first story was of a man living on the edge of a town in a shanty made of corrugated iron and blue tarpaulins, who became ill with cancer. This caused all sorts of problems in the community as he had no records, and authorities wanted to locate him into ‘proper’ accommodation, to treat him and find out who he was. This did not suit the man from the park, as all his life he had lived as a drover and got work wherever he could, but he was content.

The other story was of a man and his wife and two children who lived and worked operating a dairy farm. Over several years of drought their herd was depleted, and they could no longer employ relief workers. So, night and morning they had to keep milking what they had, getting the kids to school and mostly hand feeding the herd with purchased feed. The dam had become a mud pool, the bore pump had broken down, and because of loss of income maintenance could not continue. A long story short, how long before they had to sell all their herd, and probably the farm which had been in the family for generations? No more borrowings could save them. How demoralising was this for them! Rain would give them some reprieve.

I sat stunned, with tears welling up, what hope have they got?

We have real and practical hope through what Christ gives us. How do we respond?

In both cases, the local communities did not know of these people (rural people usually keep their difficulties to themselves), and probably had their own problems.

I shared this with a couple members of church council at Good News Middle Park, who encouraged me to investigate what was happening in our church. I remembered that several years ago there was a programme whereby a congregation would team up with another congregation, and time was spent learning about each other, having family picnics, playing cricket etc. Why did it stop? I tried to find out, by contacting the Mission and Ministry Dept of LCAQD. No, the programme was no longer officially running, but Kathy connected me with Dale and Tracy Pukallus at Dalby, who are part of https://lutherandroughtaidqld.org.au/ (LDAQ).

It became very evident that I knew very little about how people were hurting as a result of drought and fires. So, I shared what I had learned with congregation members, resulting in several people wanting to travel out to Dalby, rub shoulders, even share a hug, (pre COVID-19 days) and listen to stories that people out west wanted to tell.

Our congregation wanted to know what they could do to help, and the people out west had given us some suggestions, e.g. raising funds to support families to be able to buy books and uniforms for school, raise funds for Glenmorgan congregation to purchase a fridge for their community church, collect household groceries to fill ‘crates of hope’, individuals purchasing food vouchers, for people out west to buy locally.

It has been just over twelve months since this venture began, and the meeting, greeting, listening and learning has been amazing with the warmth that has been reciprocated. Also, to share this in a small way with the Corinda and Indooroopilly congregations has been a blessing. More can be learnt by going to https://lutherandroughtaidqld.org.au/.

The photo shows Milton Eckermann on the right presenting a ‘cheque’ from Good News congregation, Middle Park, to Dawn Grams and Pastor Ken von Pein at Glenmorgan so they can replace their fridge ready for summer.