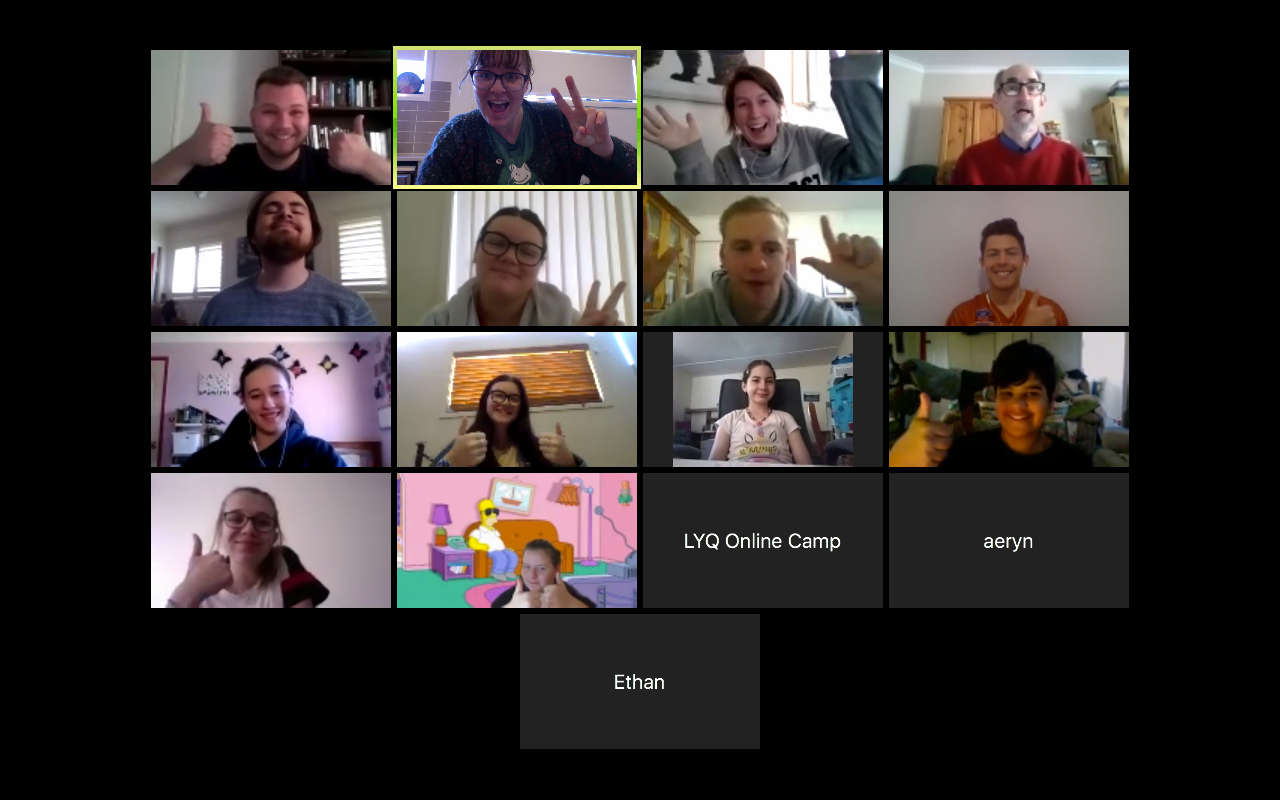 Over the first week of the Winter School holidays Lutheran Youth of Queensland attempted its first online camps.  There was a Senior Camp for ages 13 – 18 and a Junior Camp for primary school aged children.  Each camp had a small team of leaders who, along with LYQ’s Events Coordinator Sarah Gates, facilitated and re-imagined camp for the online space.

Senior Camp online was such a unique and fun experience! We used daily Zoom meet ups to connect with the campers and utilised online versions of games such as Pictionary, Scattegories and trivia to engage young people in small groups, before leading them through daily bible studies with the timely theme of Rush and Rest.  They also participated in large group activities together over Zoom such as a Scavenger Hunt (by finding objects in their own home), a ‘Crafternoon’ (doing activities like ‘blind painting’ and ‘Playdough Pictionary’), and a Minute to Win It games afternoon.  Campers were also able to participate in traditional camp activities like “Puzzle the Panel” where they got to discuss tough questions together with the wisdom of Pastor Michael Mayer and the leaders, and write “fuzzies” (notes of encouragement) to each other by posting them in the mail. It was an absolutely wonderful week of connection, growth and fun, and meant we were able to connect with young people in a time we normally wouldn’t have been able to which was such a blessing. 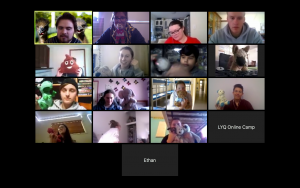 Junior online camp did things a little differently. For a younger group of campers, hours of face-to-face screen time was not as viable. So, the team developed pre-prepared content, with craft resources and study materials put into “Camp Packs” and posted to families before camp. Then, each day, the team released a video explaining the day’s activities, bible studies and challenges. The theme for camp was “Part of the Puzzle,” and campers explored stories about how important figures in the bible played bigger roles in God’s story. They also learned that God’s plan continues now, and that even though we may not always see it, we are a part of his plan today. To tie together the camp experience, campers were encouraged to submit videos and photos of their camp activities and challenges, which were collated into camp videos shared amongst the participants. Dance moves, bible verses, and talent shows were just some of the awesome things that the campers managed to create from home. 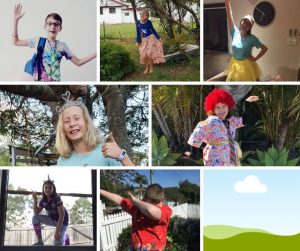 Vale Liz Crawford. Rest in the Peace of Christ »