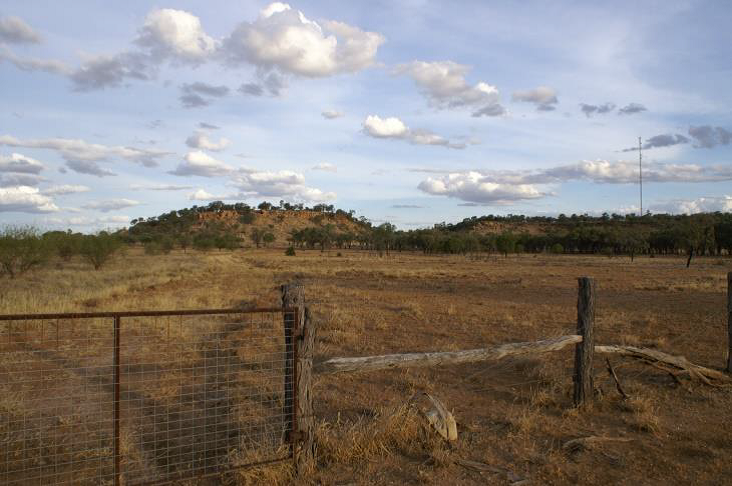 There’s a lot of devotion books in the world, but Pastor Stephen Jaensch of the Emerald Parish is in the process of compiling one that’s offering a unique perspective.

He, his parish, and the other churches in the area, are in the midst of writing a devotion book that represents their life in their rural community, in the hope to encourage others.

It’s not the first time Pastor Stephen has encouraged his parishioners to write their own devotions to share, but normally he has only done it for Lent and Advent.

“Once I got out to Emerald, and you can’t get much more rural than Emerald, I thought there would be lots of value in doing a rural devotion book, and then it could actually be a resource and a helpful tool for the church at large as well,” says Pastor Stephen. 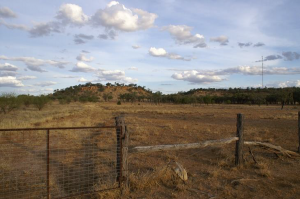 A picture snapped near Longreach, taken from ‘Rural reflections: Living Out Front with the Outback’

Pastor Stephen says that making this devotion book has encouraged the people in his church, as they have seen how the Holy Spirit has worked in them and inspired what they have written.  He also hopes that those who read it, whether from the city or country, are encouraged in their faith also.

‘Rural reflections: Living Out Front with the Outback God’ is still in the process of being published. We will keep you updated on where you will be able to obtain it once it is published.